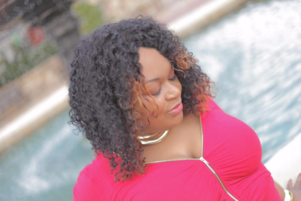 ​Born in West Helena, Arkansas, Rhonda Renai’ was raised in the North Suburbs of Chicago, Illinois and attended college at University of Wisconsin-Parkside. She is a poet, songwriter, public speaker who began writing seriously at the age of fourteen, it was when her teachers discovered her essays and creative writing skills that she realized she had the gift of spoken words and was encouraged by her educators to pursue writing as a career. As a young adult, she continued to write on a consistent basis her struggles and trials in rhyme and soon began to performing at open mics in the Chicagoland area.

Rhonda Renai’ embodies truth and emotion in her words and strives to uplift the spirit of women and one’s true power within self, through her own hardships in life. She lives her life as an open diary, sharing “her-story” to encourage and uplift. She believes one cannot truly understand the plight of others without first understanding the strife in self and that love still and will always heal all things and is truly a beacon of self-awareness and esteem. Of her many works, she is planning to release a compilation of theme on her upcoming album “Fearless”  and is a featured artist on upcoming releases to be announced and plans on developing an outreach program for abused children.

Outspoken, well rounded, witty and unapologetic she will share the joys and pains as only she can in comedy and raw emotion. Rhonda Renai’ is profound in lyrical art, who has committed herself to liberate the masses that are enslaved through song, literature and love one ear at a time. Rhonda Renai' currently hosts a  “quiet storm” radio broadcast and plans to record a second album and a book. Thus unique in style, her many favorites includes first and foremost, urban legend, artist and poet Tupac Armani’ Shakur, Jill Scott, Floetry, Mint Condition, Meshell N’degeocello, Maxwell, Dave Koz, Nikki Giovanni, Goapele, Nina Simone and the incomparable Maya Angelo.

​On April 30, 2016, "Oh Love" was released worldwide by LG Publishing and has received rave reviews and is available on iTunes and Amazon. 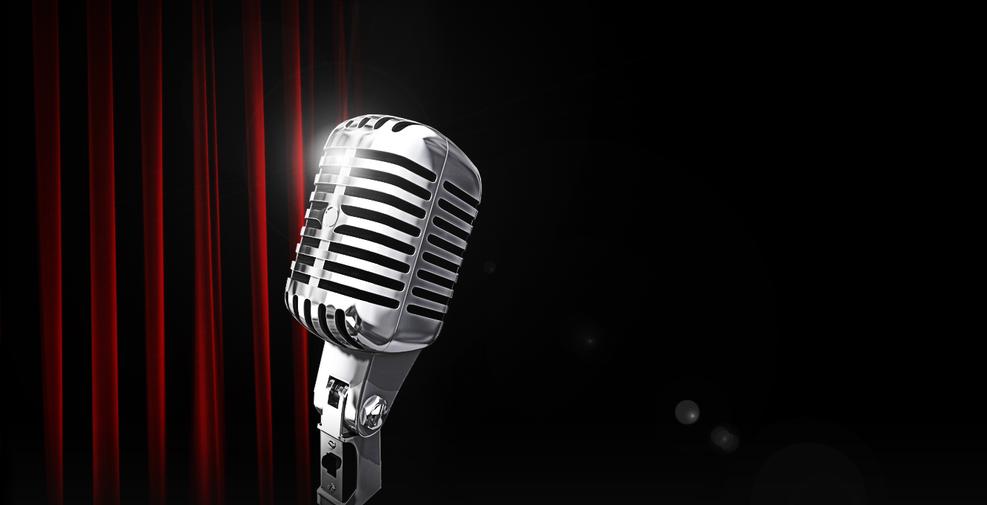 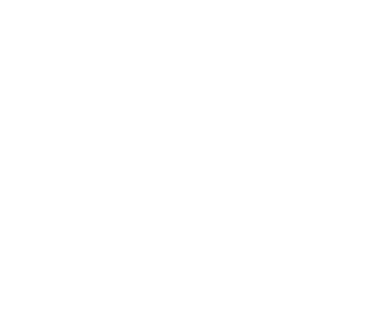